Work has been very busy as of late and I have done very little blogging and commenting on other's blogs. But I have continued with the exercises in PCT Tactics Module 3 and completed it this morning. 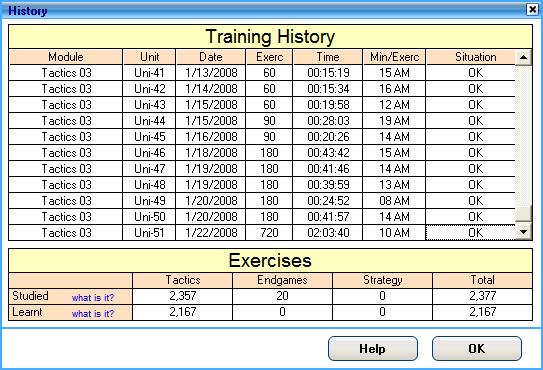 What is my next step? Tactics Module 4? Strategy Module 2? Reviewing each of the completed modules before moving forward? Taking a break?

Former world chess champion Bobby Fischer has died of an unspecified illness, a spokesman for the late champion said on Friday. He was 64. link

One of the world's greatest chess geniuses, Bobby Fischer, has died at the age of 64, Icelandic national TV and radio informed today. A spokesman for Fischer, Gardar Sverrisson, said the former world chess champion died in a Reykjavik hospital yesterday. The US-born former world chess player, who became famous around the world for beating the Soviet Union's Boris Spassky in 1972, had been seriously ill for some time. More details to follow soon....

Round six of the Corus Chess Tournament in Wijk started with a minute's silence in remembrance of Fischer.

Viktor Kortchnoi: "A chess genius has died; a loss for humanity."

Lajos Portisch: "A big shock; the best chess player in history has passed away."

Ljubomir Ljubojevic: "A man without frontiers. He didn't divide the East and the West, he brought them together in their admiration for him."

Jan Timman: "A great player and a great example for many. His book My 60 Memorable Games had a big impact on me. It is a shame he didn't continue to enrich the world of chess with his unparalleled understanding after 1972."
(Read More...) posted by Glenn Wilson @ 6:51 AM 1 Comments