Friday July 4th there will be a special Friday Night Action Tournament at the Houston Chess Club! First prize is $100 and second is $50. Four rounds of game/30 starting at 7pm.

FIRST: The Canadian Open Chess Championship will be held in Montreal, Quebec (Canada) this year from July 19-27, 2008. Goddesschess has funded a $100.00 CAD "Pawn Promotion Prize." The very first player in the Canadian Open who promotes a pawn will win $100.00 CAD! This is open to all players in all sections.

a great tool by Wayne Zimmerle. Ever wondered who you have played the most, the highest rated player you beat etc? It's all there.
Getting to 2000

What is this tool whereof he speaks?

The MSA data program simply downloads the data for the selected individual USCF member to his or her computer and then analyses it to present the data in various ways. available from http://www.gpcf.net/MSA/msatest.htm 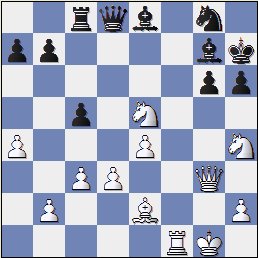 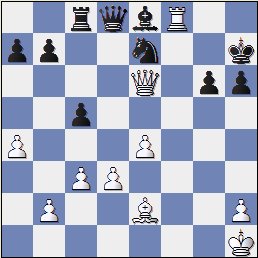 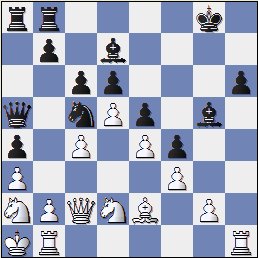 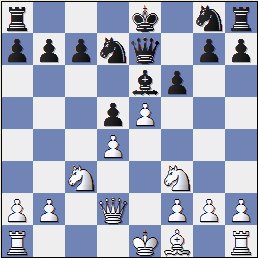 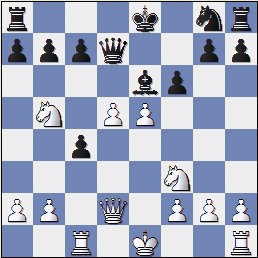 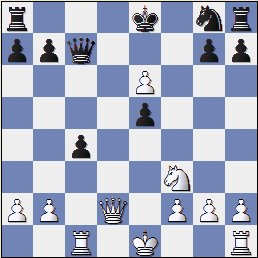 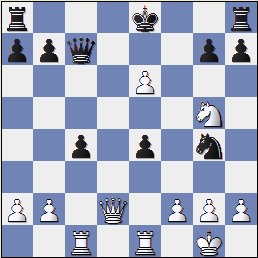 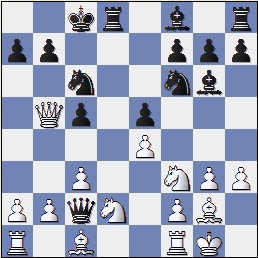 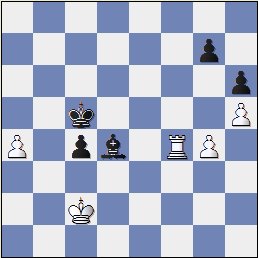 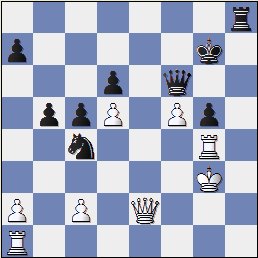 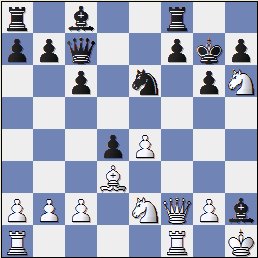 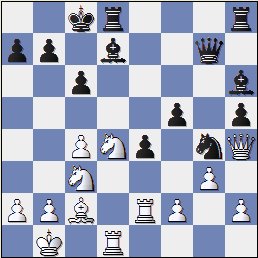 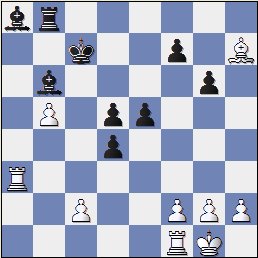 The crosstable for the recent July 15 Houston Chess Club is available online from the USCF. Christopher Thomas Javier finished in clear first with 4 points in 4 rounds. For more on the Liu sisters who also played see Emily's Chess Blog.

We are open Tuesday nights 7-9 p.m. Advanced class by a master. $10.00 non-members and free for members.

Limited to the 1st 30 PLAYERS SIGNED UP. NO QUICK AGREED DRAWS.

DON'T FORGET HCC TOURNAMENTS ARE HELD WEDNESDAY (ONE GAME A MONTH STARTING THE FIRST WEDNESDAY), SATURDAY AND OTHER SUNDAYS AS WELL!

I remember when I first started playing chess regularly in Houston. I played almost every Friday night at the old Jackson Hill club. And many Fridays I would be pitted against Jesse Tuggle. He was always there. He was a machine. Jesse was the USCF most active player from 1985 to 1990.

I got an email from a relative of Jesse's. He would like to communicate with people that knew him. If you knew Jesse and want to help please drop me an email and I'll put you in touch.

The Houston Chess Club link at the left has been on and off (mostly off) for months; you might try this site: Houston Chess Club. It is dated but has generally accurate schedule information as well as directions to the club. If you have any questions you can call the club at 713-773-2437. I just spoke with Larry Englebretson there and he tells me that despite the problems with the website, the club is "alive and well."

An exciting event and strong field. One master, two experts and two A players. There were a total of twelve players. Curtis Brooks and Mbugua Bo Githoro tied for first with 3.5 each - they drew in their head-to-head encounter. Jeffrey T Miller won the under 1600 prize with 3 points. For my games from this tournament, see March 14, 2003 Friday Action.

The Houston Chess Club web site is currently not operating, but the club is alive and well. If the link at the left does not work, you can click here for address, basic schedule, address, phone numbers etc. By the way, I am told that it should be back up and running soon. (Update March 23, 2003 -- the HCC site is now back online. Content will be updated soon, I hope).


A Blast from the Past

An interesting game Wilson-Bighamian from 2002 as a static html file. Newer games will generally be available using the ChessBase 8.0 javascript viewer (so you can play the moves in your web browser) and as pgn files.

Three way tie for first: Chalker beat Wilson who beat Farley who beat Chalker and each finished 3-1. At the end of my game with Chalker he had one second on the clock and I had, I think, eleven seconds. We were using a five second delay but that made for an exciting finish.
For Wilson-Farley and Chalker-Wilson, see March 7, 2003 Friday Action.